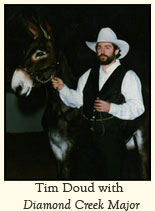 Tim Doud is a highly sought-after and well-accomplished breeder and trainer...
Read more

For nearly 25 years, Tim has been breeding some of the most desired mules and donkeys in the industry.
Read more

All of our mares and Jenny’s have been rebred to “Diamond Creek Major”, are currently in foal...
Read more

Diamond Creek Major is one of the most desired Mammoth Jacks in the United States. His pedigree says it all, as do the foals he produces. They are all show quality and have a great disposition. Major has been ridden both English and Western, trail ridden and shown all over the United States.

Major stands 57 inches tall, has excellent conformation and has a very impressive head. He has been shown in halter at the National Western Stock show and for three consecutive years was named Grand Champion. He is the only jack to have done this. Just like Major, every year his foals win classes at recognized shows. 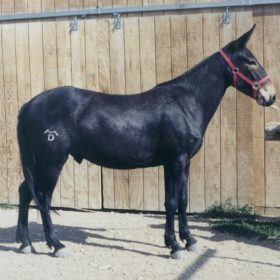 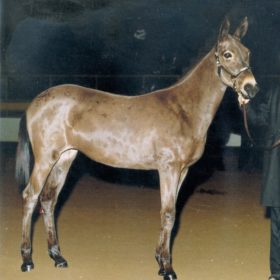 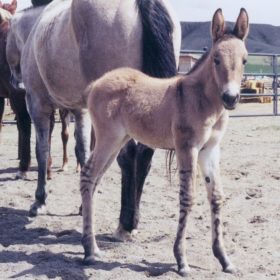 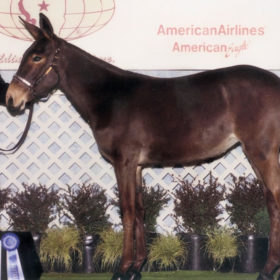 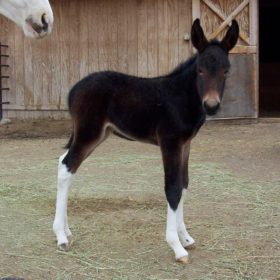 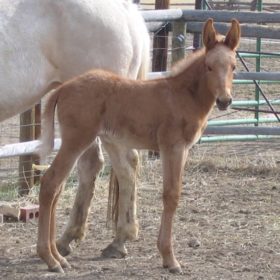 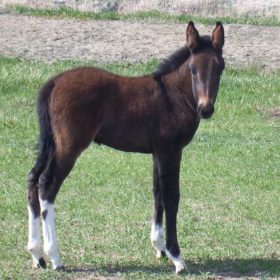 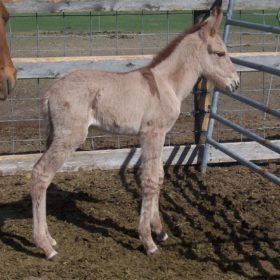 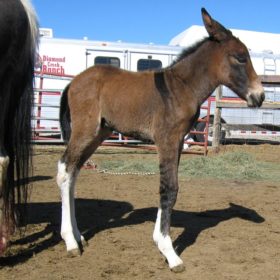 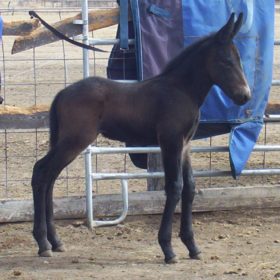